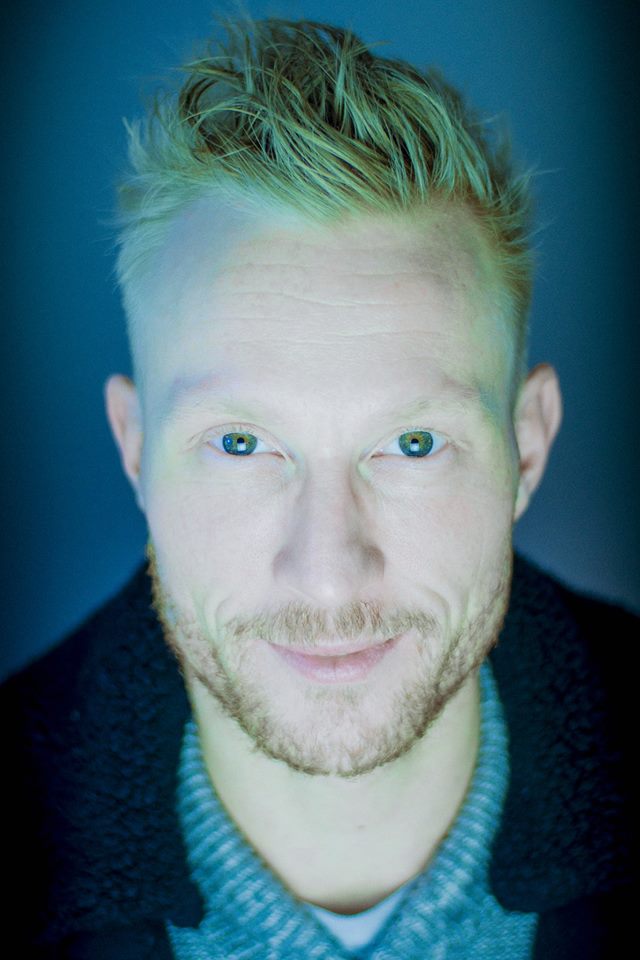 Way back in the nineties Dutchman Camiel began losing himself in synths, computers and other noise making machines, already fascinated by sound at a young age. It is for this reason that he is a producer who is happy to lock himself down and work on a track for days on end, honing and honing his music for maximum dancefloor effect.

After many years of practicing and collecting experiences, the man has now released on imprints including Act Natural Records, Serkal, Natural Rhythm, Inmotion, Deep Tech, Klopfgeist, Tzinah and Steve Lawler’s ever on point VIVA music label, collecting praise from players like Tini, Loco Dice, Hector, Gel Abril, Brothers Vibe, Matthew Dekay and Maya Jane Coles along the way. And it’s no real surprise given the aesthetics of his music, house and techno beats with jazzy influences, deft percussive details and a true sense of groove all permeate his sounds and make your mind work as much as your heel.

Releases such as these have understandably brought a lot of attention Camiel’s way, and as such he is an ever more in-demand live and dj act having first cut his teeth on the Dutch scene. Now you’ll find him playing across Europe in Germany, England, Malta, Ibiza and Poland, often weaving together sets made up primarily of his own unique productions…. Paradigm, Studio 80, Amsterdam Open Air festival, Rockit Open Air Festival, Have a Nice Day Festival, Out- door Stereo Festival, Catwalk Rotterdam, Katerholzig (GER), Wilde Renate (GER), Reineke Fuchs (GER), Public Life (UK), Brixton Clubhouse (UK), Café 1001 (UK), Zoo Project (Ibiza), Club Anonymous (MALTA), Sunscape Festival (MALTA) are just some of the places to have fallen under his spell in recent times. 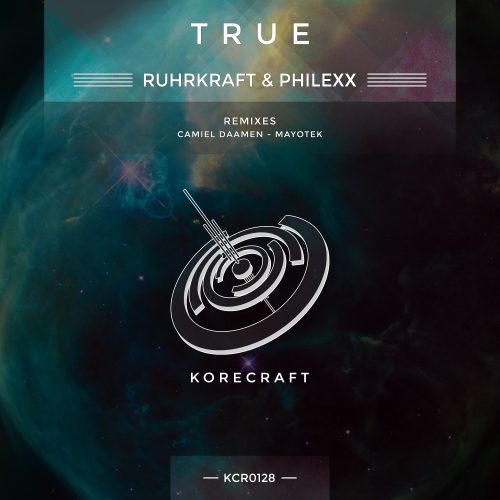