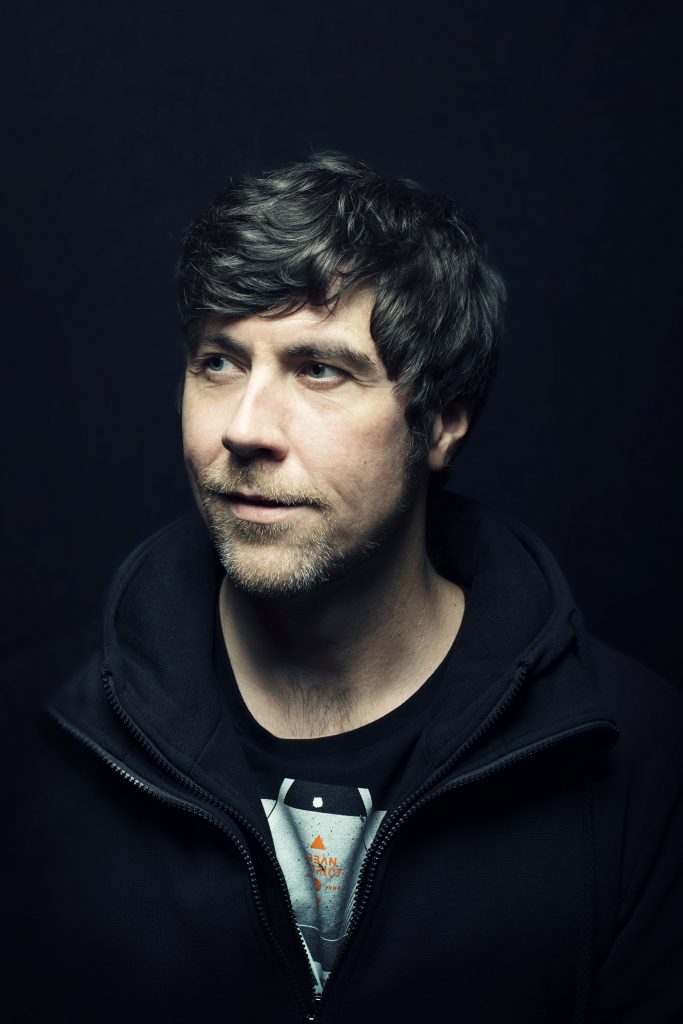 Born near Münster and growing up in the Ruhr Area in Germany during the ’90s, Oliver certainly is no stranger to Techno & House music. He usually is the first one on the floor busting some moves and once stuck there, it’s hard to get him off. Having a first go on the decks and a lovely on/off relationship with producing, it all came down to that pivotal moment he decided to book a flight to Ibiza. After that trip, nothing would ever be the same and the new won inspiration directly translated into his first releases.

His sound is gloriously wide and airy which he probably picked up somewhere between Loveparade or Mayday. Because it’s quite neat to play out one’s music, he took up DJing again and began installing parties baptized BridgeClub, Vivacity, and Before the After. All that noise got noticed by erstwhile boss Ruhrgebeatler at KORECRAFT Records. Their love for diversity is what made them connect and they teamed up to carefully handcraft sonic experiences under the new sub-labels Dawn and Dusk. The 2 fruitcakes also release melodic-house music with their alias Clangwood where their good-natured vibes shine through.

When behind the decks, Olli frequently applies deep ‘n funky House with a flavour of Disco & Thèque to underscore your experience and accentuate the moment. His refined and engaging performances were freshly captured by the lovely crew from Hidden Green. These days he is starting to make waves out of his HQ in Groningen and prepares for the launch of his next release ‘Just Vibing’ on KORECRAFT Dusk. Try to catch him when he moves his nimble feet over a floor near you.