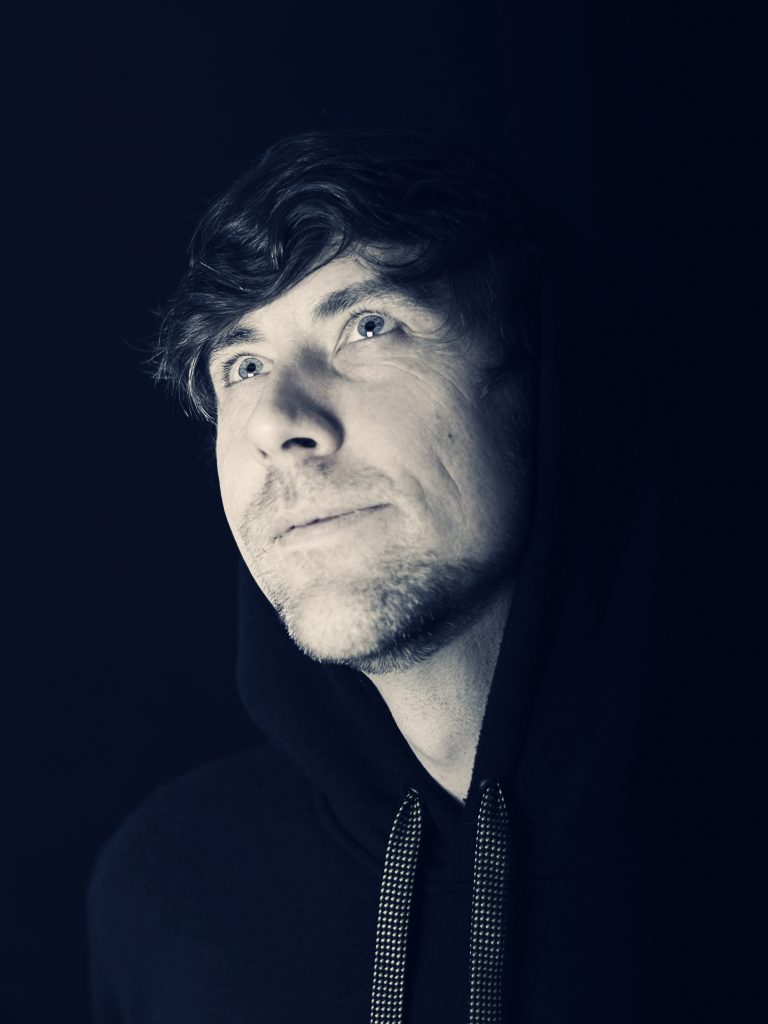 Oliver aka Ruhrkraft is a Producer/DJ from Germany and was born at the beginning of the 8th decade in the last century. When House and Techno took the nightlife by storm, he found himself back in the midst of it on dancefloors housed in tonal theatres like Soundgarden, Fusion, Cosmic Club and Butan. Being a regular punter he mutated into the wildest thing on the dancefloor somewhen after midnight. Having dabbled with Rebirth and Reason throughout the years, a trip to Ibiza in 2011 was the catalyst for him wanting to do more than just experience the music. He wanted to give something back to the scene and started sharing his sounds with the world. Inspired by this epic voyage to the white island of love, he released his first track ‘Katapult’ almost exactly one year later on RoyalBitsDigital. But that still wasn’t enough.

Having produced all those years there was still so much music waiting to be shared. Circumstance brought him together with Reinisch (DE) who was throwing mythical underground parties near Dortmund next to the Ruhr River. Together with Philexx (DE), he transformed the BridgeClub parties into a serious club event with own productions in audio to visuals from start to finish. In 2013 he reached the first milestone he set for himself by performing his ‘Producers Premises’ set during the 3rd edition of the BridgeClub which consisted of own productions only.

This got noticed by DJ Nemo (DE) who held a resident slot at Pure Radio with his technology shows and the sound of Ruhrkraft was presented to a wider audience. When Nemo established his own radio station Global Technology Underground (GTU) he offered him a slot and Ruhrkraft would present the finest in Deep(tech) and progressive House in his monthly occurring Sundaylicious Radio show. As life chose it to be, his path led him to the Netherlands where he directly started building a new fanbase. Having his first couple of gigs at the DJ-Friday events with Lesley Moore (NL) under his belt, he also found a loveable crew to set up his own parties again. Together they hosted the first Vivacity party with SkeletonMan (DK) as headliner which made this his 1st big international cooperation.

Things got kicked into 2nd gear when Ruhrgebeatler (DE), the original founder of Korecraft Records (KCR), stumbled upon the weird yet raw and epic sounds of Ruhrkraft. Not only did they teach each other all the bits and pieces of sound production, they also decided to pool resources and Ruhrkraft became the owner of the label. The release of ‘True’ found widespread resonance and thanks to Keef Luv (ES) at Beachgrooves Radio could even be heard on Ibiza. With the redesign and the release of Camiel Daamens (NL) remix, the planned relaunch of Korecrafts presence took full effect.

Ruhrkrafts main driving force stems extensively from his fascination for the way different genres and distinct variations in a track can invoke all different emotions. He rarely limits himself to only one style but rather draws upon the extensive scope that is electronic music. This way he can truly underscore your experience and accentuate the moment. His unbiased and heartfelt productions range from deep and groovy to emotionally-rich and from mesmerizing to spaciously symphonic. When behind the decks, he combines those various flavors and devises a refined and engaging sonic exploration for body and mind.

Besides building a stronger base for Korecraft, he is currently highly invested in building a new party concept going by the name ‘Before the After’. And his first gig with the highly talented guys from the Plotsklaps crew and jack-of-all-trades Robin Woods (NL) is just around the corner. A new collab project with Ruhrgebeatler going by the name Clangwood should also make for new and fresh sounds coming your way. The course is laid out onwards and upwards from here. Catch him on the dance floor, if you can.. 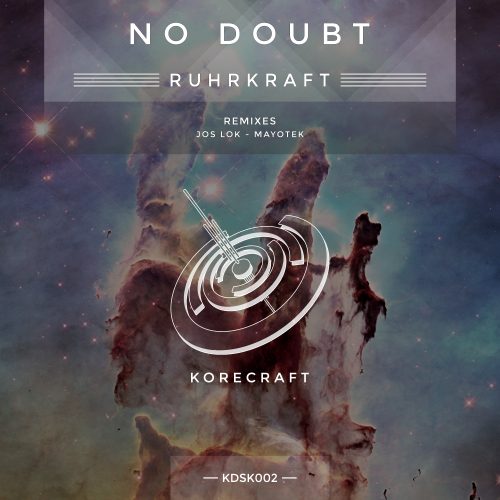