At Korecraft we dedicate ourselves to reproduce the transparency of each mixdown with as less influence on the musical idea behind the work as possible. We have the original vibe of each song set as the final to-do . In-the-Box Masterings with their cooler, but cleaner sound are predestined for this.

Our goal is to achieve loudness which compares to accepted values in the industry while keeping the dynamics as close to the mix as possible. We do this by pushing the values of perceived loudness, surgically adjusting each frequency to its full potential. Which , when done right won’t result in your typically over-compressed block waveform. When saturation and layering is applied carefully and you have an eye on your frequencies, some of this perceived loudness can be achieved in the mixdown already. 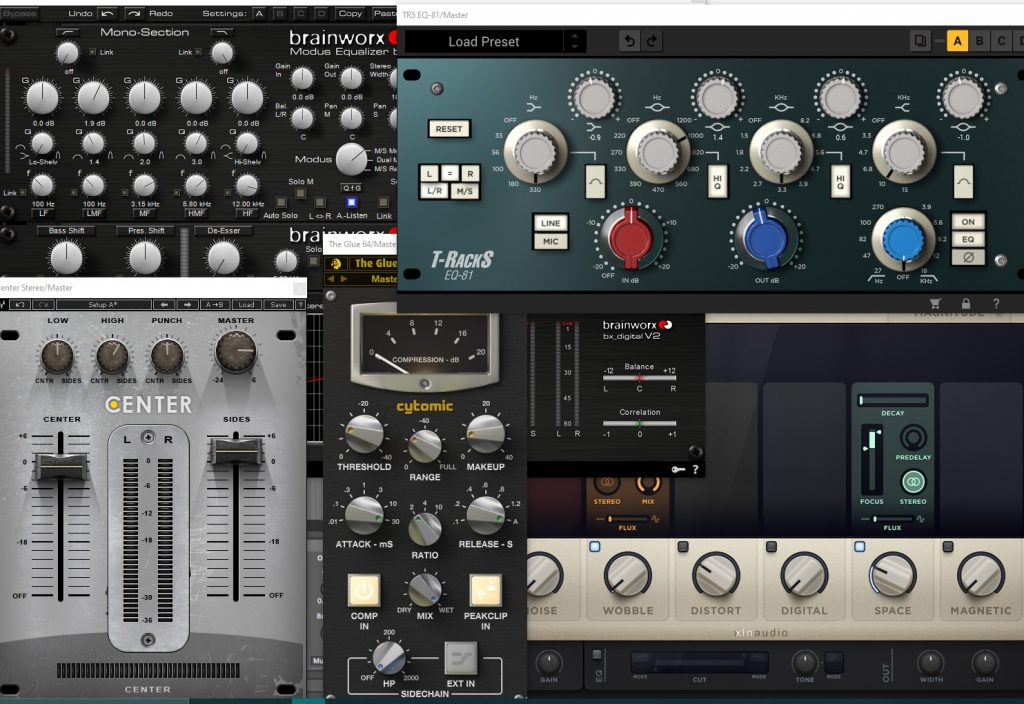 What is actually the difference between digital and analogue mastering?

Pure analogue mastering is almost not taking place any more. Instead a hybrid solution has found its way into analogue studios due to the advances in digital technology. The mix is usually delivered digitally and then sent through D/A converter into the analogue processing chain just to be digitalized afterwards again. By employing high quality equipment possible artefacts in the signal can be prevented. The characteristic warm sound is certainly admired by some producers but has the disadvantage of not being able to save the project including all device settings. This makes an exact replica of the Master tricky when needed at a later point because the only aid are photos taken during the process.

As mentioned before, digital masterings usually yield in a more transparent end result. The possibility to save all settings with just a click of a button makes the whole process less work intensive and therefore more cost-effective. If necessary, we can pull up any project, in case a producer wishes to revisit his mastering later on. Some Plug-in emulations of analogue hardware even feature complete noise cancellation but emulate the original only to a certain degree (see Studer Tapesaturator). Digital mastering is more clean soundwise but can also introduce latency and artefacts to the project, depending on the chain. KORECRAFT avoids that.

In the end it is a matter of taste. It could be required for music to be clean and transparent whereas other producers favour the characteristic analogue sound.

KORECRAFT, WHAT YA TALKING ABOUT. YOU CRAZY? I STILL WANT ANALOGUE!

No problem at all. We would like to introduce you to Robert Babicz. His first record hit the market in 1992 and he quickly became an integral part of the electronic music scene. Robert released under various aliases and is nowadays known for his unique and distinctive Babiczstyle sound. The sonic journeys he usually lays out are a progressive feast of frequencies for ear and soul. Robert works in a space ship he calls studio and is absolutely prepared to offer state of the art analogue masterings. Find out more HERE . 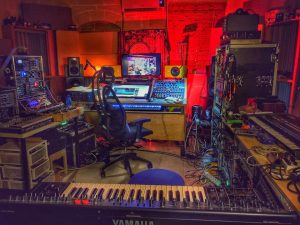 We recommend to use
http://wetransfer.com
for sending files.