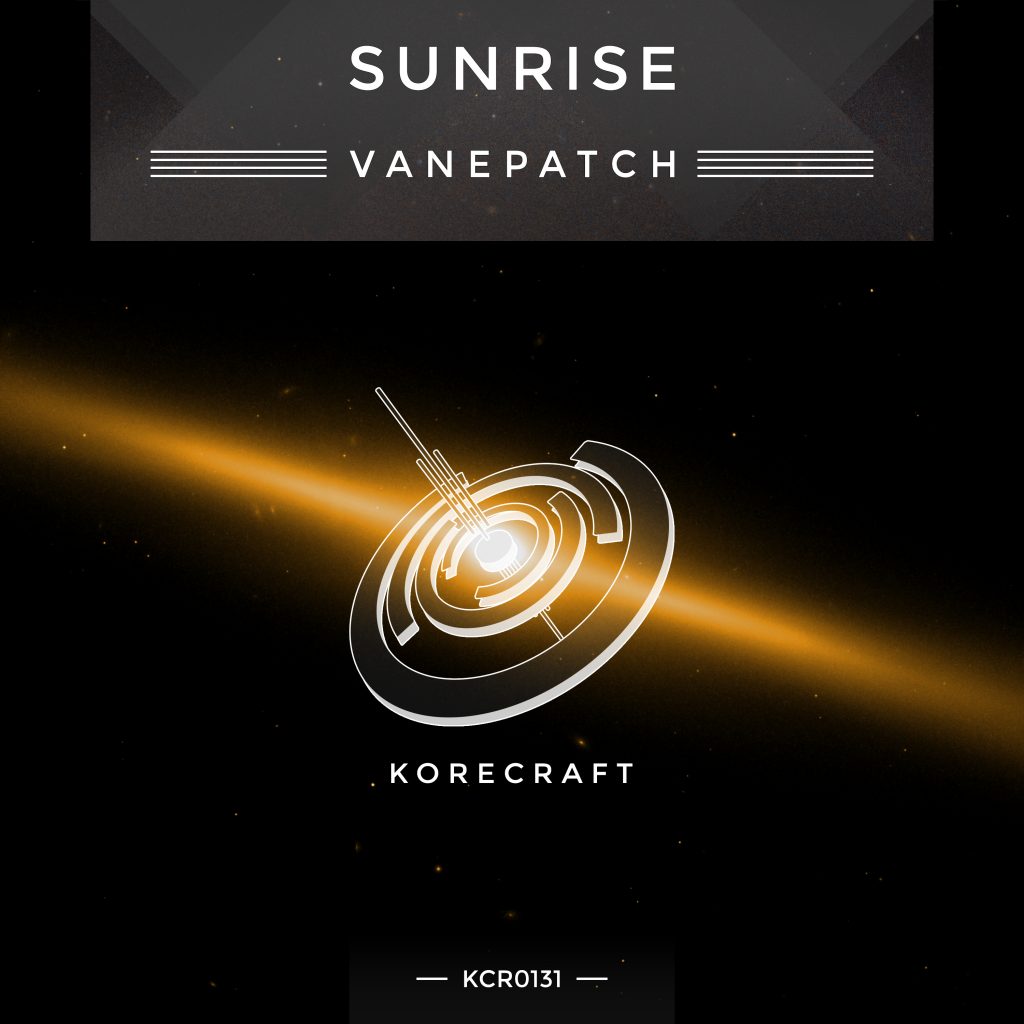 This thrust machine of a track called Sunrise could be heard on dancefloors around the Netherlands for some time when Vanepatch performed it for his audience. Now it is finally released to the rest of the world on KORECRAFT records. ‘Sunrise’ bridges the gap between techno and trance which undoubtedly defines Vanepatch’s unique style. The with euphoria brimming break will lift you up and send you floating until the grandiose drop kicks in which invokes a primal urge to just bounce in a rhythmical pattern of steps. This new release is a bit airier then his previous track ‘Waiting’ but the well-rounded elements effortlessly connect and make for the typical Vanepatch vibe. His intricate way of interweaving those reverbed sounds plus his particular way of fabricating them makes for this exhilarating and sonically seductive piece of music.