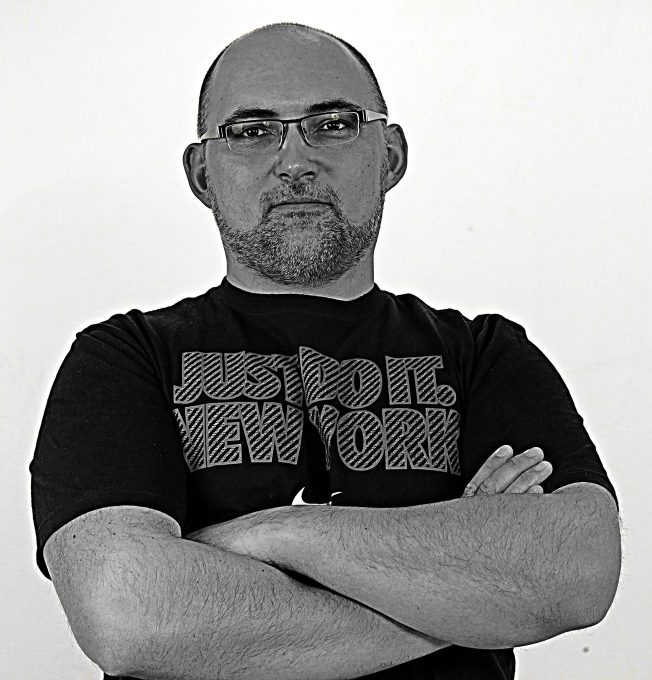 Paul Pysik is DJing since 1995 and a universal weapon behind the decks. Having played regularly in the infamous Dockland and Phuture-, Fusion- and Cosmic Club in Münster, he knows how to get the masses moving. At events like Ruhr in Love and the Hexenhouse floor he captivated the crowd with his 3-deck-handling-skills. At some point, DJing wasn’t enough anymore and he started to produce his first tracks. With his 30 releases and remixes as a solo artist and with his collaboration projects 2Paul, Truck & Trailer, or Pysik & B. Wild and releases on imprints like System Recordings (US), Turning Wheel (CH) or Desperadoz Recordz (DE) he made quite a name for himself. His song London, which was released at Korecraft Records in 2017, landed at position 21 in the German Club Charts DCC (KW37/2017) and that was most certainly not the last we have heard from him. 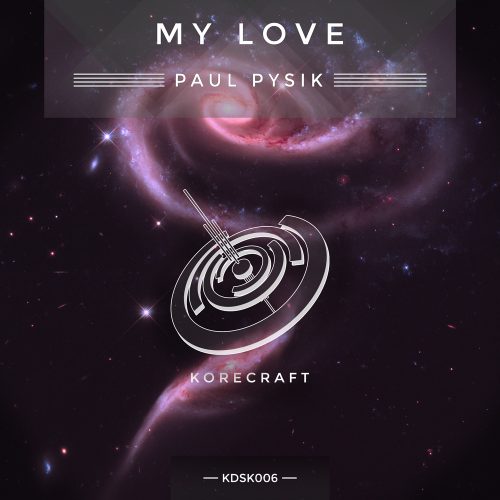 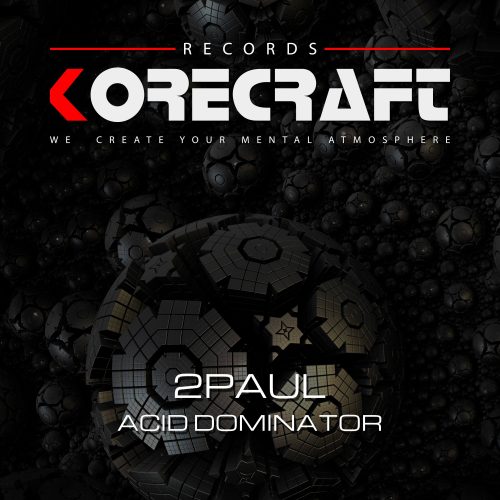