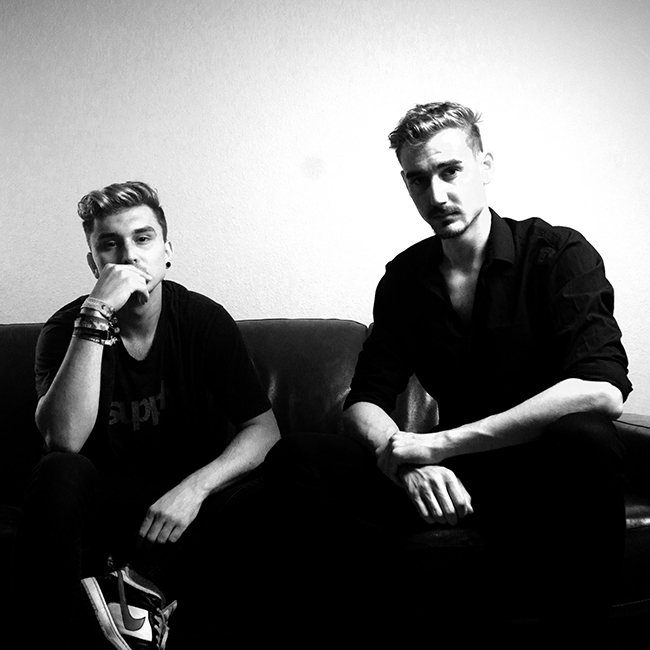 Tim Pauly was born in 1993 and Leon Puschmann in 1997, both in Germany. They met each other during their studies and Pauly aka Kater spontaneously moved into Puschmann’s flat in Aachen.
Through their friendship and love for techno, it was quickly clear that it would come to a musical fusion. Since the age of 14, Tim has been recording songs ranging from punk rock to hip-hop and techno. For Puschmann, who had always been passionate about Techno, it was long overdue to become musically active as well. The way from DJing to production wasn’t a long one. With more variation and percussion-soaked productions, their music really stands out from the rather monotonous techno tracks out there. The love of detail and the joy of production are their tools for creating their own unique idea of the perfect rave-feeling.