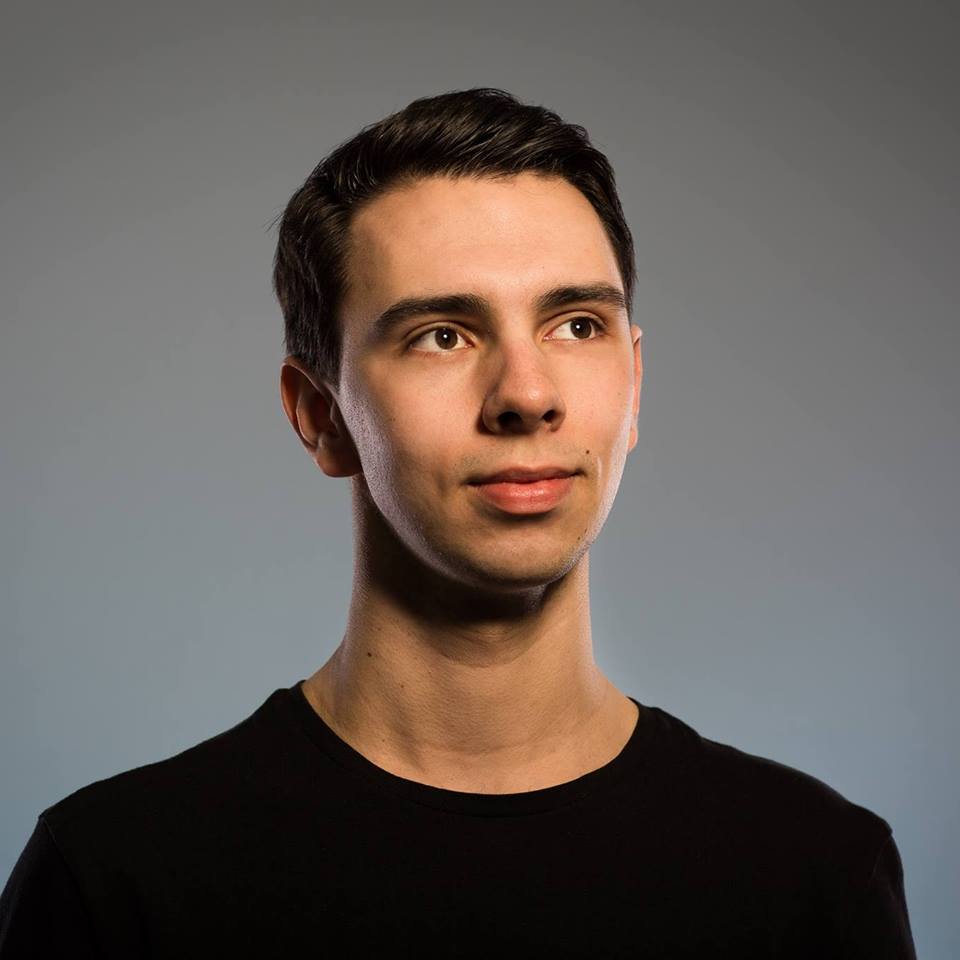 Vanepatch is what you call a techno storyteller. He moves from light to dark and maneuvers between euphoric and deep vibes. This young talent from the buzzing club scene in Breda (NL) already played numerous clubs and parties before finding his trademark style in the colourful techno he plays like no one else.

Vanepatch’ approach of every transition between two tracks as a work of art is unmistakable. And whilst always anticipating the crowd when he is behind the decks, his energy is contagious. As Vanepatch is non-stop sculpturing his own sound as a producer, his quick rise promises accelerate when his own tracks hit the dancefloors. 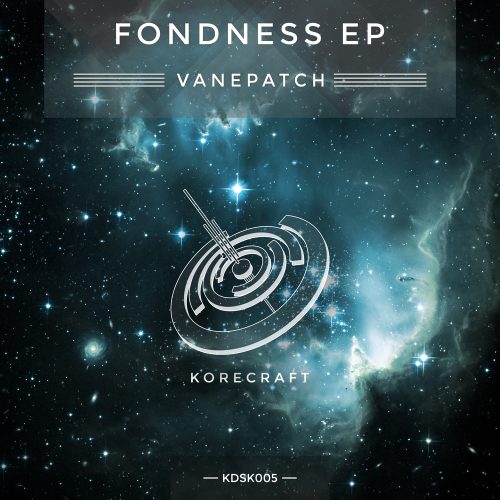 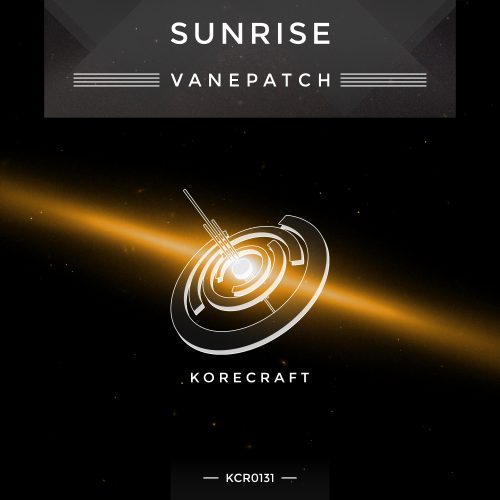 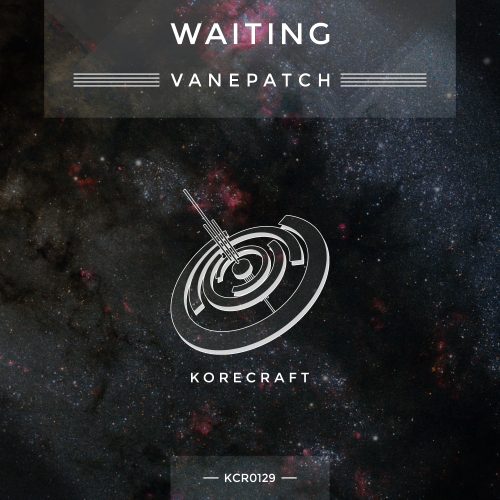